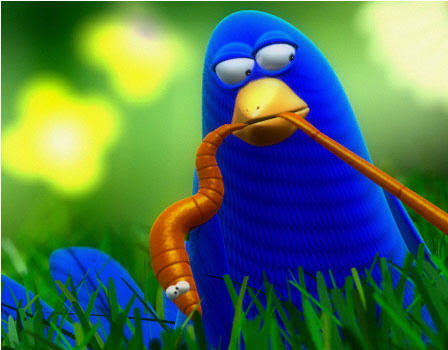 I’m early to bed and early to rise.  I’m two hours early for flights and thirty minutes early for appointments.  I’ve spent many many minutes parked along roads and streets and cul-de-sacs so I wouldn’t be early to social engagements.

I will most likely be early to my own funeral.

When I was teaching, I’d get to school so early I’d sometimes set off the alarm and, occasionally enough to be worrisome, the Atlanta Police would show up and admonish me.

There may be some connection between birth hour and temporal activity and notions of time.  Two of my three kids, Billy and Molly, are also early arrivers.  They were both born in the morning as was I.  Melissa, who was born in the afternoon, was always late when she was a child and teenager, with me in hatchback, honking the horn, and her telling me to “hold on!” way too many times.  Now that she has children of her own who take forever to get into the car, she’s sped up quite a bit, but she still doesn't see the need to leave an hour before having to be somewhere thirty minutes away.  Go figure.

Even though being early appears indicative of stellar character, at least to me, I can see how it might be annoying to others.  Early birds show up at dinner parties while the hostess is still shaving her legs.  They arrive at interviews while the interviewer is trying to finish off his Big Mac.  And they must annoy shoppers who finesse a timely parking-lot disembark as soon as they can possibly take leave from their Thanksgiving repast to be armed and ready for Wal-Mart's 1 am Black Friday opening, only to find the early birds already camping out, looking smug in their lawn chairs while eating a leftover turkey leg.  I believe that EBs are the ones who get most hit on the head with those big pocketbooks you see flailing around on the evening news.

And then there are certain jobs early birds just can't do.  Arriving at a fire before it starts would be seen as unprofessional at best and perhaps no small amount of suspicious.  The same for removing a gall bladder before it becomes all gross and gnarly, and serving a fine wine before its time.

But, for my oldest best friend, Allison, and me, it's great to be an early bird.  We arrive for dinner before the fashionably-late, hungry hordes, often knocking on the locked restaurant door while the waitstaff is still going over the menu, and then asking for the senior citizen special.